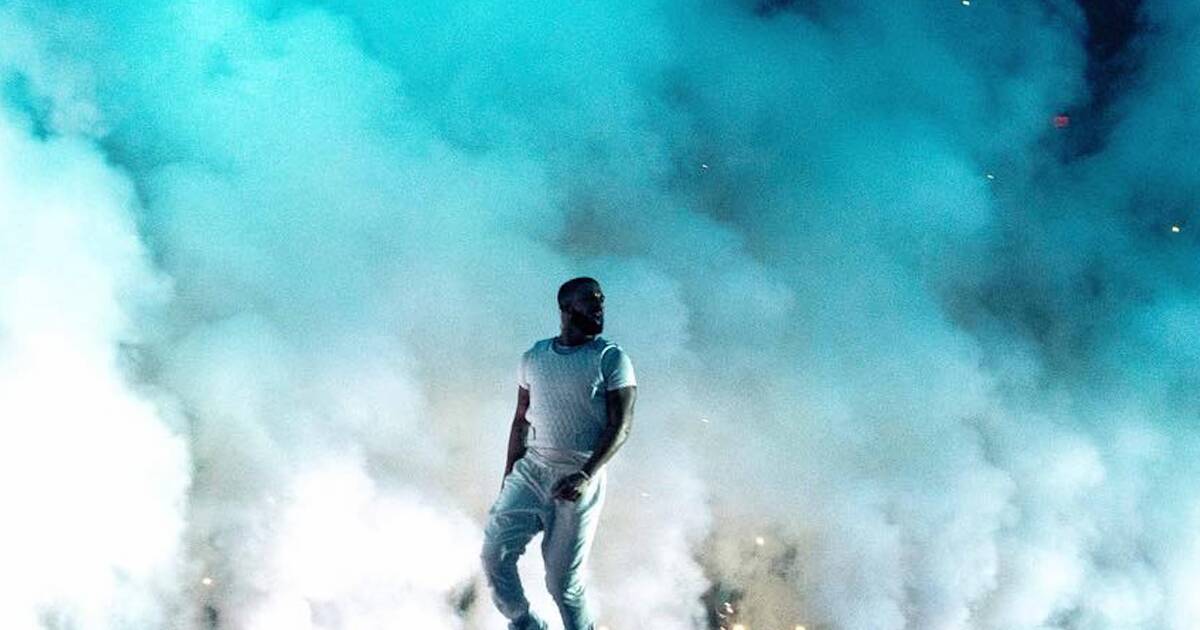 Viva Las Drake-gas! It’s been confirmed that Toronto’s own Drake will be taking up a multi-year residency in Sin City.

The award-winning artist has apparently committed to a minimum of 10 shows at the club, purportedly in exchange for over $10 million, though that number isn’t officially confirmed.

Apparently two upcoming performances are already booked for May 4 and May 18, with five more shows planned for 2019 and the announcement of future dates to come.

Alex Cordova of XS told Rolling Stone the deal with Drake is more of a “partnership,” and “not the traditional residency,” which may involve more than just performing at the club.

“We’re looking at all possible environments within the hotel and working with Drake and Drake’s team to see exactly how he can lend assistance in curating these experiences.”

The nightclub doesn’t have the capacity for as large of an audience as more typical venues Drake plays, but an “in the round” setup that centres the artist in the middle of a crowd of thousands will make for performances totally unique to Vegas.

Toronto’s most unusual car is all about the glitter