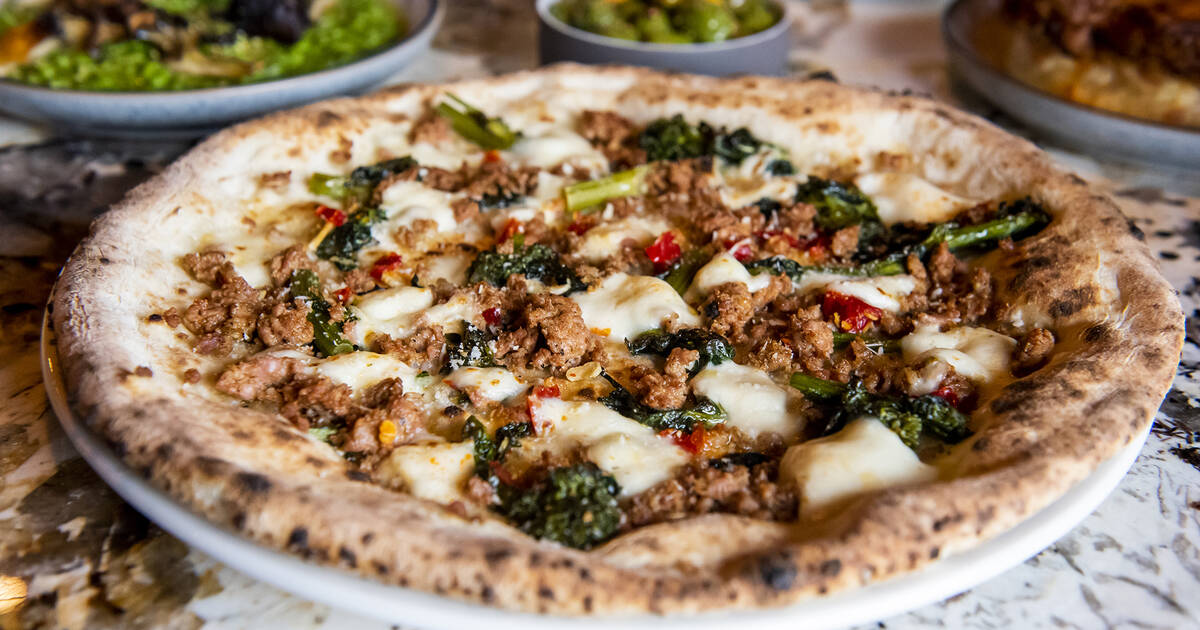 The minds behind Gusto 101 and Byblos in Toronto are coming together to create a totally new restaurant.

According to a release, the restaurant promises to be “an intimate home for hand-made Middle Eastern inspired food and drink centered around an open kitchen and wood-burning oven.”

Cameron’s past gigs also include Mira and Patria, and will be turning out a menu of hand-rolled couscous, handmade halloumi, house pepper pastes and skewered meat and seafood cooked over the fire where local produce and imported spices come together.

Azhar will centre around a custom wood-burning oven for baking fresh bread.

“It’s so important to me to do this right. Middle Eastern cuisine is something I’ve been cooking for years,” says executive chef and
partner Stuart Cameron.

“The wood oven at the heart of Azhar is the cornerstone of everything that will happen in the kitchen – the entire menu will be formed around it. Cooking with fire kindles a primal feeling in all of us and is something that we hope will come across in all of the dishes.”

Azhar should be open later this year for dinner service, and will also be offering weekend brunch, takeout and “at-home dining experiences.”

“Having a restaurant on the Ossington Strip has always been a dream for me and it’s a great honour to be part of one of the most celebrated culinary scenes in the city,” says Janet Zuccarini, CEO of Gusto 54.

“To be in great company alongside this incredible community of restaurants is something I’m grateful for during these challenging times.”

10 people in Toronto who became stars over the past decade

Shawn Mendes steals hearts at the MMVAs in Toronto