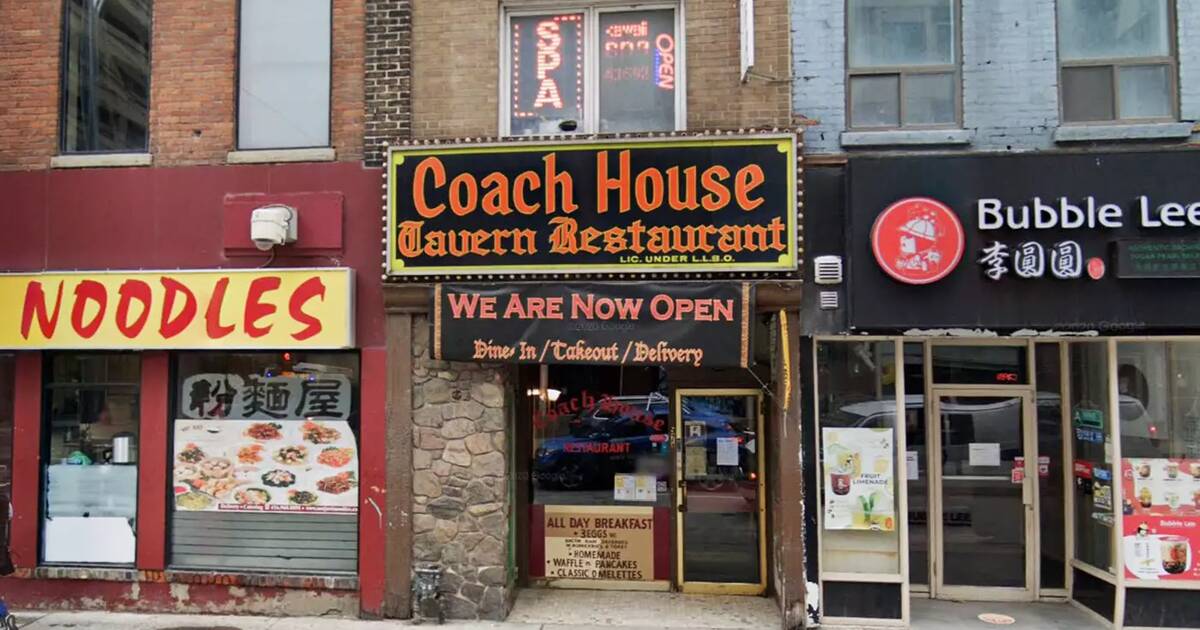 Coach House Restaurant has been the place for breakfast on Yonge at Wellesley for exactly 60 years.

Whether you’re up for the early shift, finishing the late shift or having one of those awkard late morning-after-the-night-before breakfasts with last night’s date, the butter-slathered white toast beside ham and eggs that have been done the same way since forever have been a comfort to generations.

And despite long months of closure, the Prattas family, who’ve owned it since it opened in East York in 1958 before moving to 574 Yonge in 1961, assure blogTO that they will be there again as soon as the pandemic permits.

“We are closed, as per the pandemic and the laws that surround it,” says Nick Prattas. “We’ve been here for 60 years, and no pandemic is going to take us down. We’re going to close when we’re ready to close.”

Encouraging words for those in the neighbourhood who saw the darkened windows, noticed that they’d dropped off at least some of the delivery apps, and feared the worst. 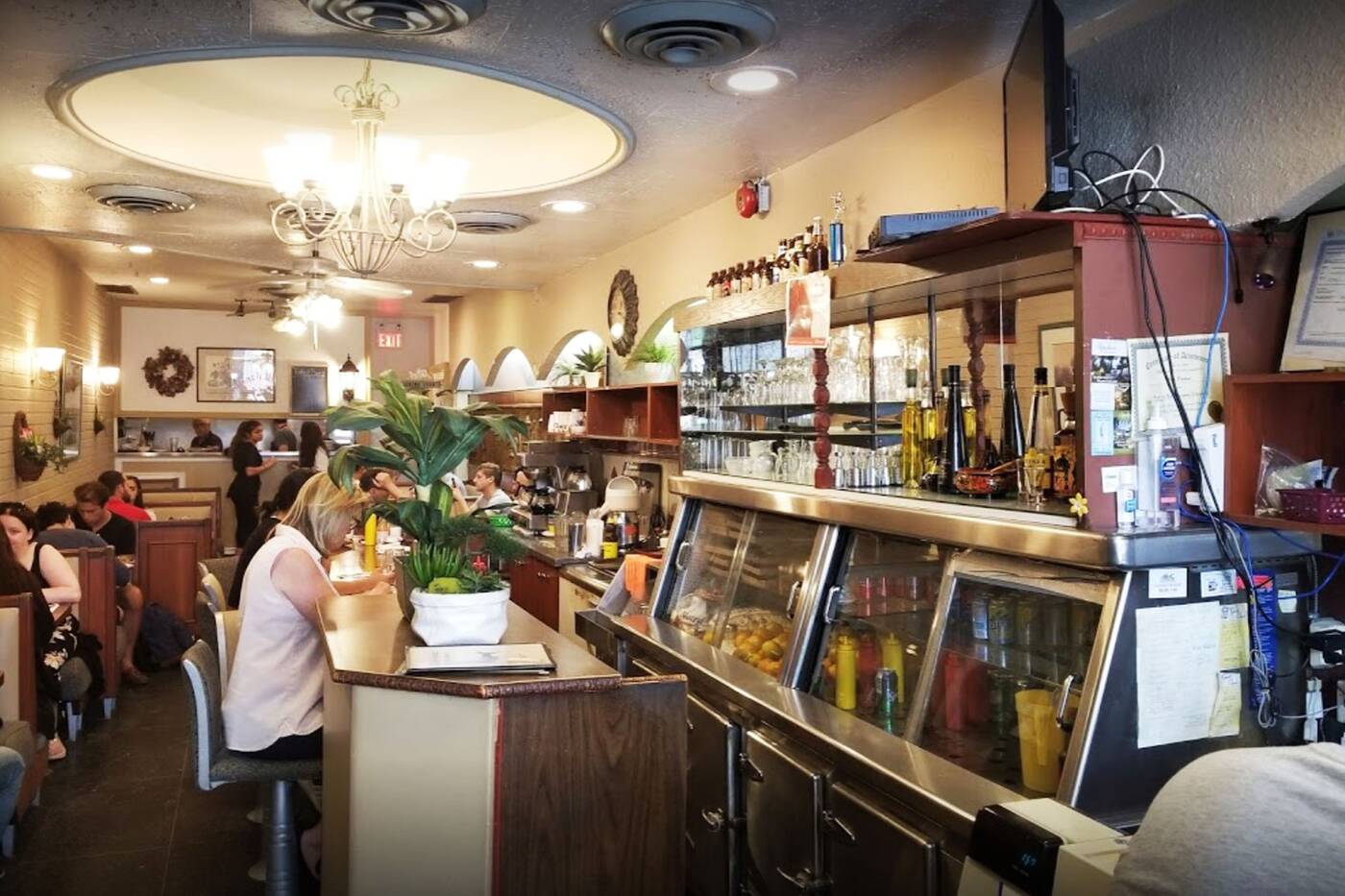 The Prattis family first opened Coach House in East York in 1958 before moving to downtown Toronto. Photo via Google Photos.

Along with The Senator or Gale’s, Coach House is one of the oldest diners, or restaurants of any kind in Toronto.

And after a pandemic’s worth of closures that have seen such icons as Apollo Eleven, Furama and Gandhi Roti fall, it’s good to know Coach House will be there waiting when people can once again go out for breakfast.

An earlier version of this story stated that Coach House had permanently closed. This was fortunately incorrect, and blogTO sincerely regrets the error.